Get fresh music recommendations delivered to your inbox every Friday.

From Zero To Hero 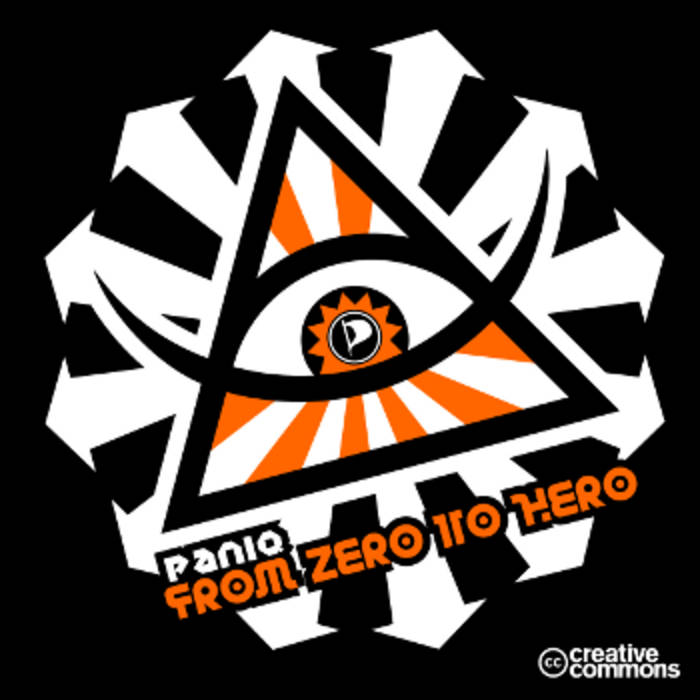 There is no advertising budget. If you happen to like this album, please take the time to recommend it to your friends and colleagues.

Bandcamp Daily  your guide to the world of Bandcamp